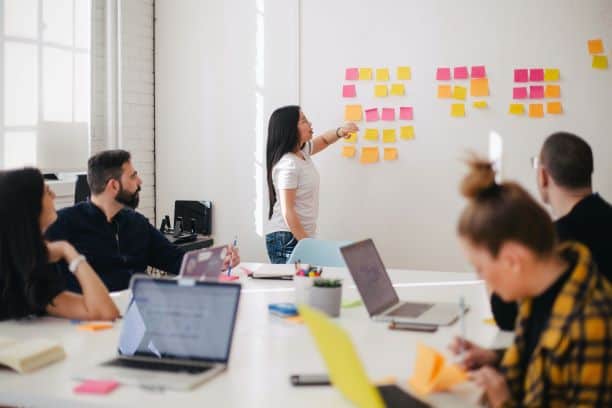 Shortage Occupation recommendations in the report by the Migration Advisory Committee (MAC) brings welcome news for many migrants who hope to live and work in the UK.

The MAC was commissioned by the UK Government to consider what medium-skill occupations to include in the Shortage Occupation List (SOL), ahead of the introduction of the new points-based immigration system on 1 January 2021.

The MAC released a report on 29 September 2020, in which it advises the UK Government to add several occupations to the SOL.

Recommendations by the MAC

The MAC said that senior care workers and nursing assistants are healthcare jobs to be added to the SOL. This will relieve pressure on the system when free movement ends at the end of 2020.

They also advised that occupations such as butchers, bricklayers, and welders should be included on the UK-wide list.

The MAC further said that a minor review of all the lists should take place once a year, and a major review every three years.

Comments from Breytenbachs on the report by the MAC

Breytenbachs is delighted to take note of the proposals by the MAC. If the proposals are accepted it will bring about many opportunities for migrants looking to live and work in the UK, who would otherwise not have been able to qualify.

Breytenbachs will inform clients as soon as we receive the revised Shortage Occupation Lists from the UK Government.

Permission to travel to SA for business purposes – Lockdown Level 1

Travel to South Africa – Update on reopening of borders

Breytenbachs Immigration Consultants offer expert advice and representation in relation to UK and South African Immigration matter. Our highly qualified consultants have many years of experience in the field of immigration.
Contact us: [email protected]